Super excited to announce that I have a new EP called Liminal out on Kahvi Collective. Its arriving at the end of May!

Victor Turner defined liminal individuals as “neither here nor there; they are betwixt and between the positions assigned and arrayed by law, custom, convention, and ceremony”. Its not as bad as it sounds at all as Turner gives hope by referring to “betwixt and between” through the concept of the “realm of pure possibility.” 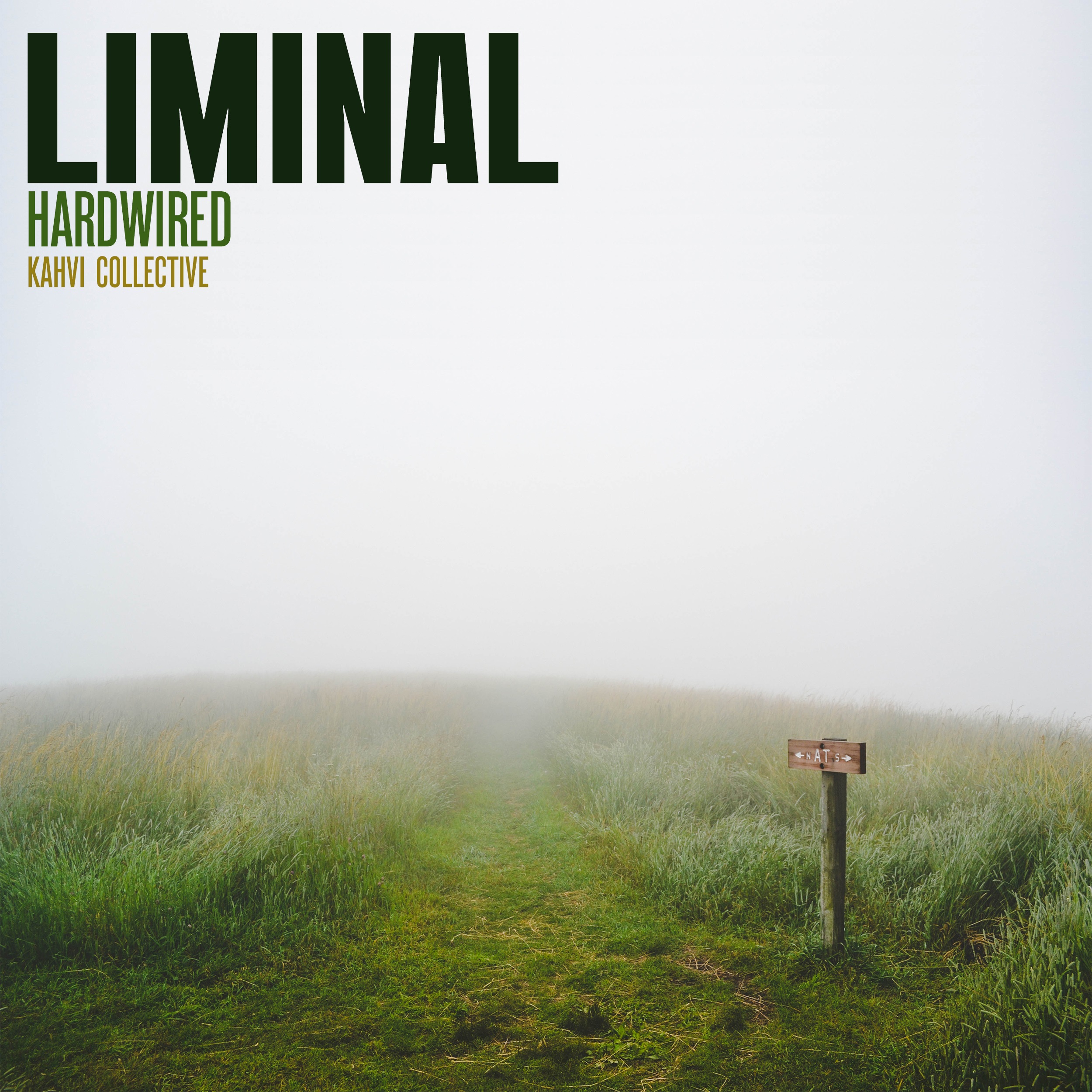